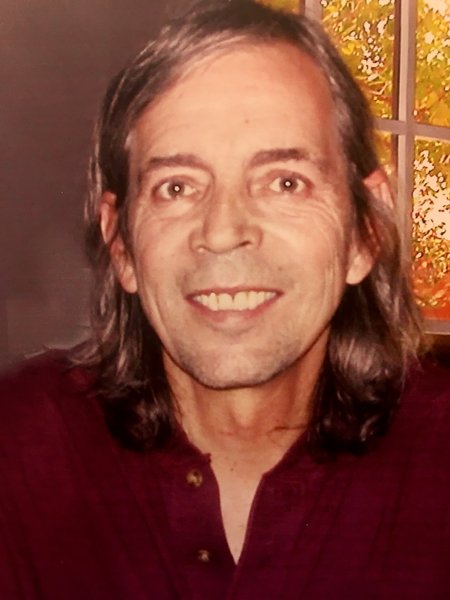 R.C. Albin’s motto could easily be, “Let no stone go unturned” since he has successfully blended his passion for rock climbing with his gift for making furniture. Albin has been an enthusiastic rock climber for over twenty years (including his two day conquest of the formidable El Capitan at Yosemite National Park). The idea of making furniture came to him one day while he was sitting on a rock ‘on belay’ or acting as an anchor for other climbers following behind him. He was amazed at how comfortable he was sitting for a long periods of time on a granite rock, then it dawned on him that similar rocks might be appropriate for seating and table furniture.

Initially Albin began his exploration of furniture making as a hobby, giving his production away to friends and family. Over time, he perfected his steel and rock construction; he began to sense there could be a market for his unique product. Materials aside, Albin’s chairs are amazingly comfortable. People are drawn to them because of their unique appearance and cannot resist the urge to try them out. Due to his careful selection of stones, Albin has succeeded in creating astonishingly agreeable seating. Not to mention, the genius of these chairs is that they are maintenance free, their care is as simple as reaching for the hose.