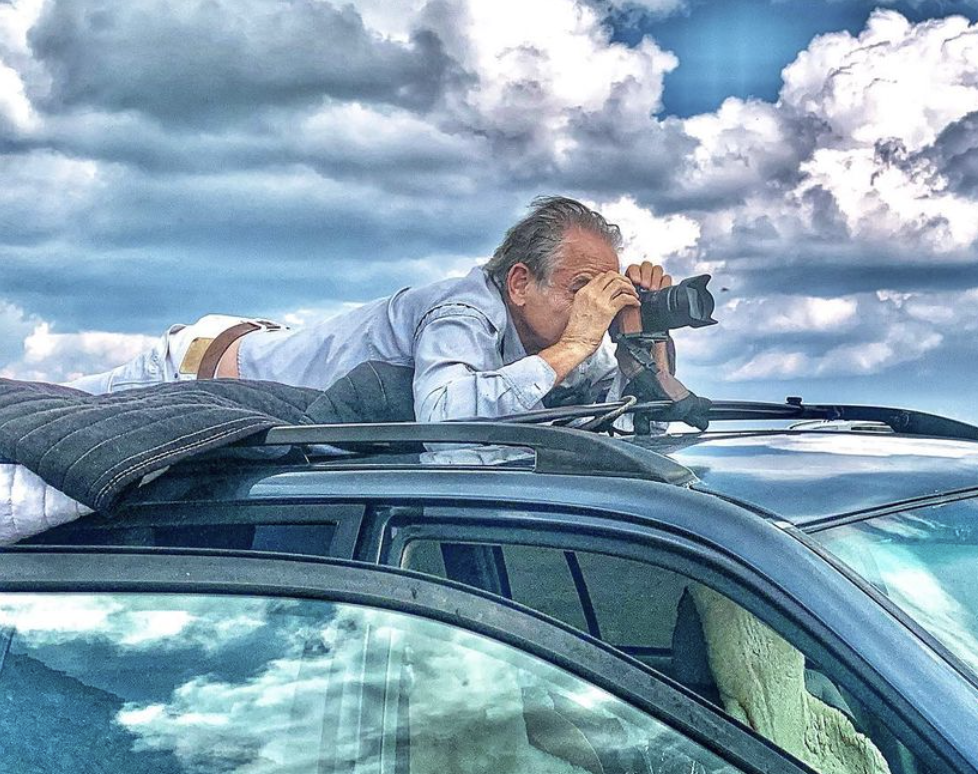 Mark began his photography journey over 40 years ago when he cashed in a life insurance policy and bought his first camera and three lenses. This was in the most remote part of Northern California in the Redwoods along the coast, where he attended Humboldt State University and later received a BA in the film department. Mark was a motion picture cinematographer and filmmaker when he first took up still photography, and almost immediately became professional, getting his first job as a photographer for the Theater Department. There he freelanced for local publications and sold black-and-white prints in galleries and to collectors, and won awards in art shows. Mark can remember the many times he was told that he had an “eye” for photography as he spent countless hours in his darkroom experimenting and perfecting black and white printing.  After graduation Mark moved to the other coast and went to New York City to pursue his career in film making and fine art photography, working on indie feature films, documentaries, and shooting architectural black-and-white photography. After New York, Mark returned to California and moved to Hollywood where he continued his career in the motion picture and television industry, working as a cinematographer on feature and documentary films and continuing working as a fine art black-and-white still photographer. Mark has traveled and lived extensively over the years - all over the world on film productions in China, Europe, Mexico, Canada, Tahiti, and Africa, and has an extensive portfolio of photographic and motion picture imagery that is represented by Getty Images and Image Bank. Mark has also produced, directed, and shot numerous award-winning films, many of which have been presented at the Santa Fe Film Festival. For the last seven years, Santa Fe has been Mark’s home base and he has filmed and photographed the Southwest and its majestic landscape for countless days - trekking off the beaten path to some of the most beautiful and unique places he has filmed in the world.